We take pride in supporting everyone achieve their creative vision. We’re your “one stop shop” studio for music, video & marketing 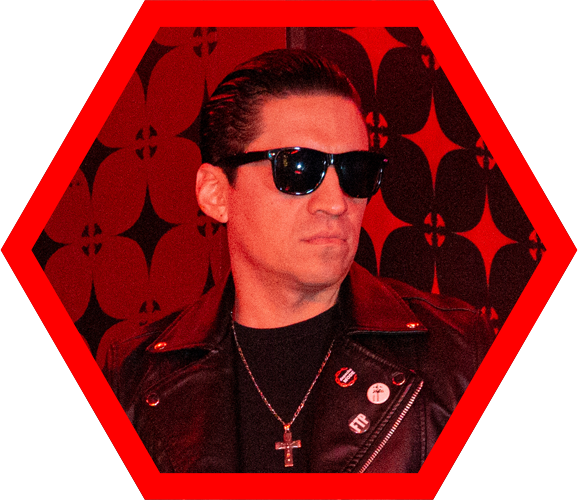 Singer/Songwriter/Producer & Entrepreneur: Brayhan’s love & passion for music started at an early age with a diverse appreciation for rock, salsa, hip-hop, disco & new wave, to name a few. While attending Bishop Amat Memorial High School in ’96, he started his band “Late Arrival” then after graduation joined the Marines. He was honorably discharged in 2000 & in 2001 picked the band back up with a new member & an electronic sound. These additions formed a new band name: “Innerphase”. All the while, Brayhan attended Mt. SAC & graduated from CSULA with a BA in Business Management that helped in managing the band, finances, contracts, sales & promotions. In 2009, Innerphase completed their first album, “No Turning Back” recorded and co-produced by John Avila of Oingo Boingo. After the debut album release, Innerphase performed as supporting act for groups such as: Berlin, A Flock of Seagulls, Elefant, Marcy Playground, Missing Persons, Dramarama, When in Rome & Real Life.

After years of writing, performing & producing, his goal became to create music for TV and Movies as a solo artist known as “Savan.” While working on his solo album with ex-keyboardist and now business partner, Michael Martinez, he received numerous calls for videography, recordings, and scoring from friends, musicians, and established companies. That gave him a great idea! With their combined talent & experience they could provide their skills/services to become the creative force behind peoples’ visions, ideas & goals.

In 2017 Creative Box Studios was born. 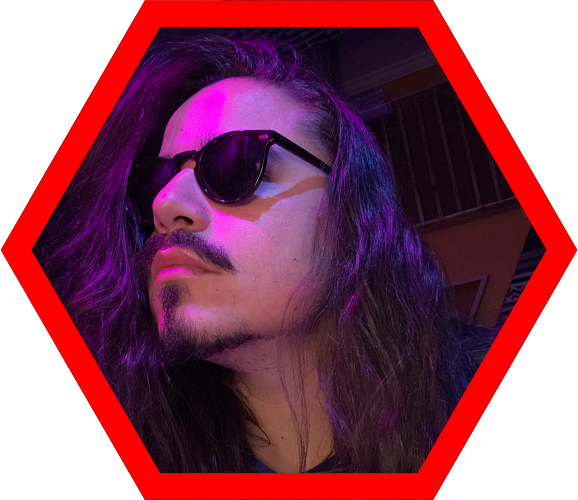 A Film Composer, Audio Engineer, and Sound Designer from Southern California, music has always been the foundation of Michael Martinez’s life. He started his training in jazz piano at a young age which propelled him into developing a strong understanding of music theory. He Graduated from Musicians Institute with an AA in performing arts and he found a new love for film scoring which he has been crafting ever since. Starting with student films from the New York Film School in Los Angeles, he has gone on to score full length features and sound design for TV Pilots. His work has gone on to win in various film festivals such as The Fresno International Film Festival, LA shorts Fest, and Pasadena International Film Festival. He is the Main Engineer and Creative Producer of Creative Box Studios.